Predictions on the positions in the rating of players 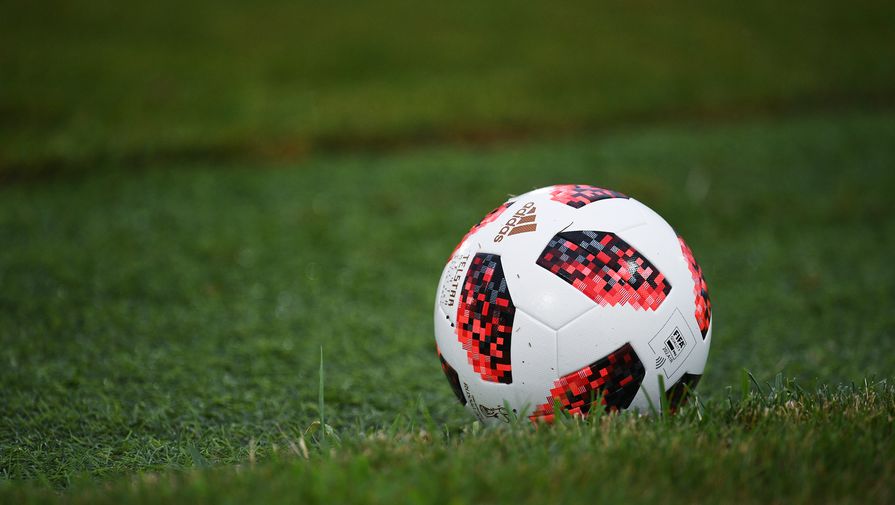 Tennis is very unpredictable – injuries, ups and downs. Let’s try to guess from the first games of the season which of the players will go up, and which, on the contrary, will possibly slow down. We will also try to compile a preliminary rating of tennis players at the end of 2020.

Last year he became the first racket of the world, which was quite unexpected, with all due respect to him. This year he started off on a blur, a very hesitant game against the top 20 players at the ATP CUP just did not give the Spaniards the desired championship. It seems to us that this year Nadal will not be able to show his best tennis and will give up a couple of positions, dropping to 4th-5th place in the ranking.

A very good start for the Serb, he independently propelled the Serbian national team to the ATP CUP final, where thanks to his victory over the aforementioned Nadal gave his team the championship. We think that Djokovic has every chance to once again lead the top ATP rankings this year.

Age takes its toll, it is already difficult for him to play five-set matches, and in general, on an ongoing basis, so there can be no talk of championship. Federer is simply not physically capable of this. Most likely, this year, like Nadal, he will drop a little in the ranking, but not further than the top 6. 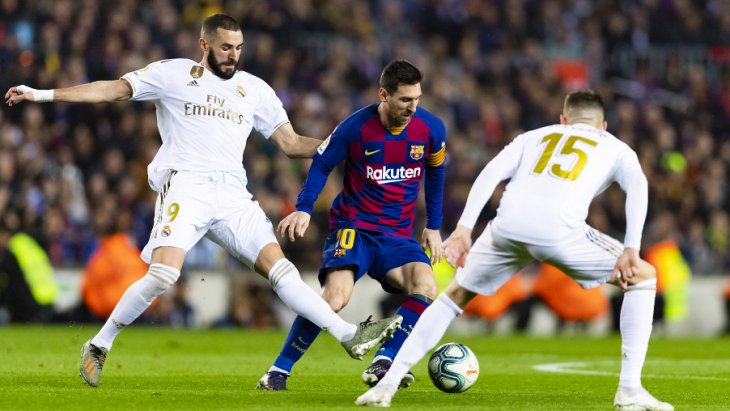 Our Danka, thanks to unrealistic accomplishments, climbed to the 4th line of the rating after a year, which is a great achievement for him, and indeed for all Russian tennis. But in our opinion, he will not retain his advantage, since it will be unrealistic for him to reach the final of five tournaments in a row twice and he will lose a little points, but still he will not give up his positions much and will probably remain in the top six.

We united these two guys, because they are now the main candidates to finally move Djokovic and the company. Of course, this year it will still be very difficult to do it, but at least next year they should shoot, especially if you pay attention to the fact that Tsitsipas is still very young, he is 21, and Tim is in his prime – he is 26.

He turned half the world against himself, insulting his dad in full view of everyone, generally started the season badly and it seems to us that it will continue that way. This will likely be the loudest flop this season. He will definitely fly out of the top 10, and maybe even out of the top 20 with such and such a game.

Denis Shapovalov (13th in the rating)

This guy must be in the top 8 this year, Denis is progressing before our eyes with every match, his one-handed backhand on the right is simply divine. With such a game, the 7th-8th place in the rating after a year has passed to him.

Andrey Rublev (16th in the rating)

He added a lot, won two tournaments in a row this year and is not going to stop, even Federer himself thought that he would be able to break into the top faster than anyone else. We believe that Rublev, along with Shapovalov, will get into the top 8.

Alex proved to everyone that he is the best among young people, now it’s time to prove it among adults. We believe that he must get into the top 15, but the biggest breakthrough will happen next year, with such a game you can get into the top three.

Hubert Hurkach (31st in the ranking)

The Pole is still very young, so he did not have time to prove himself at really big tournaments, but with such a game that he showed at the beginning of this season, Gurkach must get into the top 20, or even in the top 15 or the top ten. Hubert is noticeably adding and will probably add more, we are sure that many will soon talk about him.